Credit for this section goes to: www.homeopathic.com

Homeopathy became spectacularly popular in the United States and Europe in the 1800s and its strongest advocates included European royalty, American entrepreneurs, literary giants, and religious leaders. But at the time that it was gaining widespread popularity, it became the object of deep-seated animosity and vigilant opposition from establishment medicine. The conflict between homeopathy and orthodox medicine was protracted and bitter. We know who won the first round of this conflict. We await the results of the second round. Hopefully, we will soon discover that a “fight” over healing is inappropriate and that various approaches to healing are all necessary to build a comprehensive and effective health care system.

The history of homeopathy begins with the discoveries of its founder Samuel Hahnemann (1755-1843), a German physician. Hahnemann first coined the word “homeopathy” (“homoios” in Greek means similar, “pathos” means suffering) to refer to the pharmacological principle, the law of similars, that is its basis. Actually, the law of similars was previously described by Hippocrates and Paracelsus and was utilized by many cultures, including the Mayans, Chinese, Greeks, Native American Indians, and Asian Indians (1), but it was Hahnemann who codified the law of similars into a systematic medical science.

Hahnemann’s first comments about the general applicability of the law of similars were in 1789 when he translated a book by William Cullen, one of the leading physicians of the era. At one point in the book Cullen ascribed the usefulness of Peruvian bark (Cinchona) in treating malaria due to its bitter and astringent properties. Hahnemann wrote a bold footnote in his translation, disputing Cullen’s explanation. Hahnemann asserted that the efficacy of Peruvian bark must be for other factor, since he noted that there were other substances and mixtures of substances decidedly more bitter and more astringent than Peruvian bark that were not effective in treating malaria. He then described his own taking repeated doses of this herb until his body responded to its toxic dose with fever, chills, and other symptoms similar to malaria. Hahnemann concluded that the reason this herb was beneficial was because it caused symptoms similar to those of the disease it was treating. (2)

The Memory of Water

Homeopathy is often considered to be implausible by many people due to the fact that most remedies actually are diluted to the point where no molecules of the original substance remain. How then does Homeopathy exert any effect at all? The prevailing theory is that water has a memory and is able to store information about substances it has come into contact with. Or in other words as a substance is diluted over and over again in water, the water molecules maintain their shape and positioning as if the substance was still plentiful in the solution. The molecular layout or formatting is then preserved when the water molecules are combined with sugar and then allowed to evaporate. The result is a very specific pattern sugar crystal that mimics the shape that a poison or irritant takes. Your body then stimulates the production of anti-bodies that are capable of fending off that particular antigen and others like it. One might say that homeopathy tricks your body into making your immune system stronger. 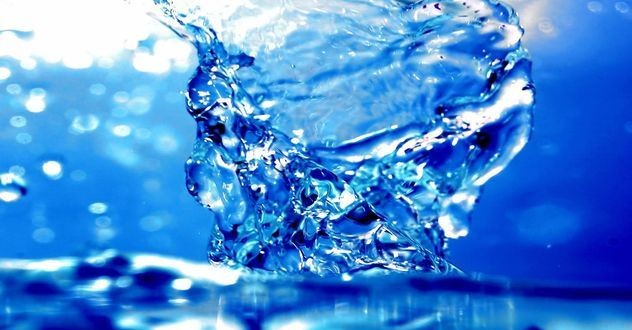 This is a Fairly Marvelous Claim, No?

It’s one thing to claim that the effect of homeopathy is real, it’s another thing entirely to prove it. That said, there have been numerous studies that show a correlation (about 77% on average) of homeopathic remedies to be effective in the treatment of various conditions. While this is not conclusive proof that Homeopathy is a be-all-end-all for treating ailments, it certainly should have your attention as an option to explore; especially because when Homeopathy is used correctly there are no side effects!

Some of Our Favorite Remedies 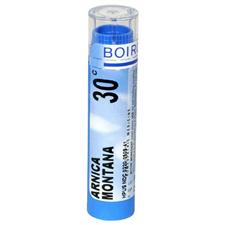 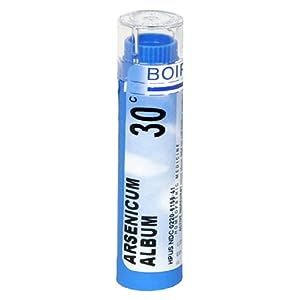 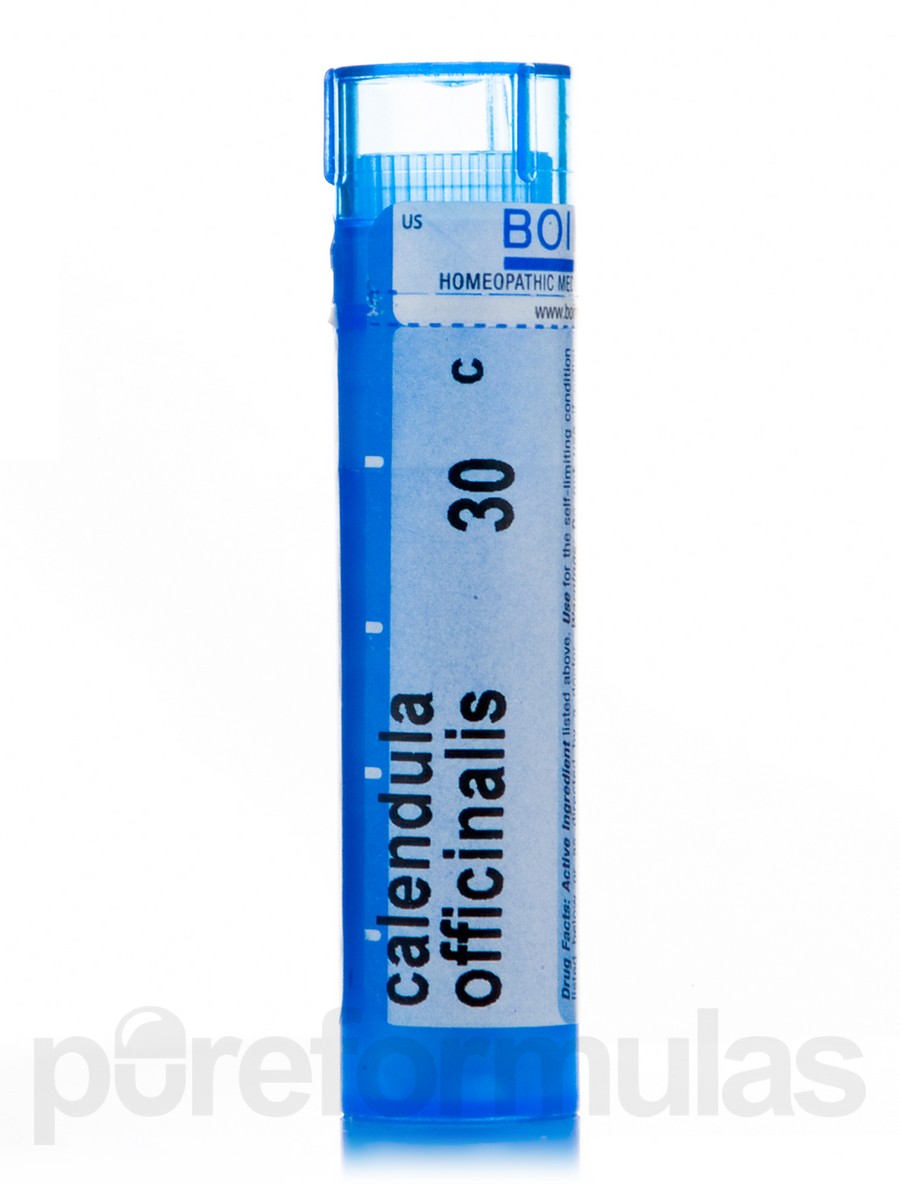 Promotes healing of superficial wounds and burns. Stimulates healing generally throughout the body. 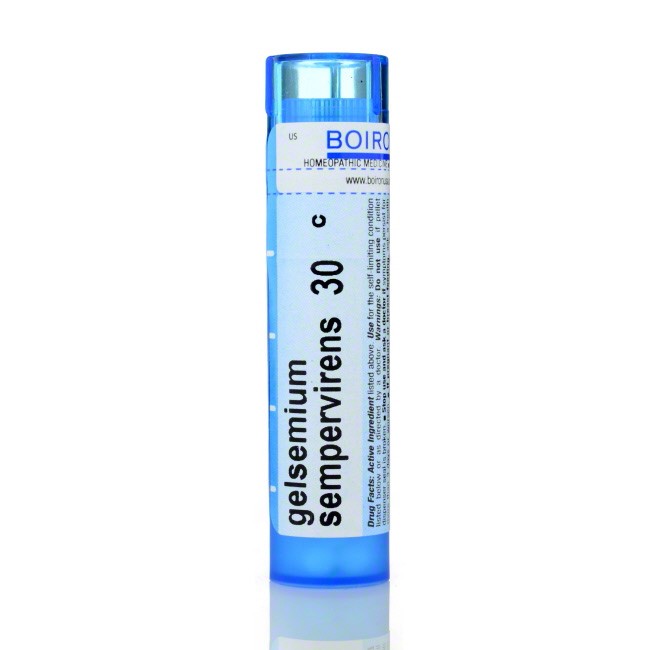 Excellent remedy for combating the flu. Take at first symptoms. 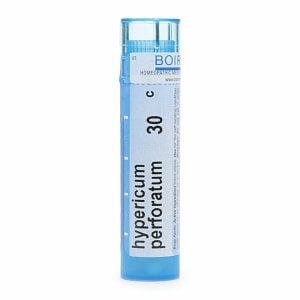 For repairing nerve damage. Hypernicum should be part of every first aid kit. 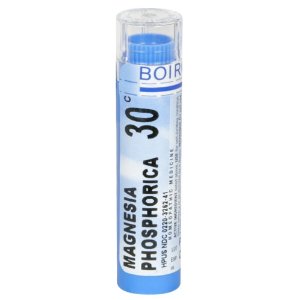 Homeopathic Asperin, take at the first sign of a headache